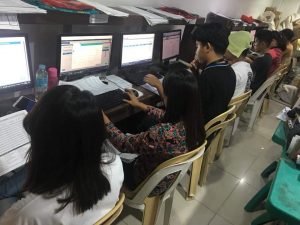 KORONADAL CITY — The Department of Social Welfare and Development (DSWD) has successfully completed Thursday, May 31, the encoding and updating of Listahanan identified poor households as potential UCT beneficiaries under the President Duterte’s administration.

In the course of house-to-house validation, “a total of 657 Validators and 46 Administrative Aides were hired to compliment in the process. The validation of identified poor households in the region started last April 2 and has completed on May 5,” according to Region Field Coordinator Maslama B. Hassan of DSWD-NHTU 12.

With the supervision of Ryan A. Ibones, Listahanan Information Technology Officer for SOCCSKSARGEN region, employed effective and efficient techniques to beat the deadline in encoding and updating the Household Validated Forms (HVFs).

Moreover, Director Bai Zorahayda T. Taha of field office 12 announced that the National Household Targeting Unit of the region will lead the validation of poor households and hiring of field staff for the UCT – Unconditional Cash Transfer in region 12 including provinces of ARMM-Lanao del Sur and Maguindao. 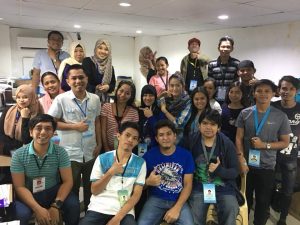 Targeting System for Poverty Reduction (NHTS-PR), is an information management system that identifies who, where and how many poor are nationwide.###